Spins and speed are the two crucial features of table tennis. The spins of table tennis are far greater important than those of tennis and badminton. Most often the ball going to some direction without control is because of spins. While playing with children, parents telling them something about the spins could increase much of their interest.

Top spin is the first type most beginners learn. The rotation direction of the ball is forward, like the wheels of a car moving forwards. The power of top spin is to force the ball going out after touching the racket of your opponent. Most strokes of beginners have a bit top spin naturally, although they have not learnt it yet. Top spin is the most common weapon of advanced level players, such as “looping.” 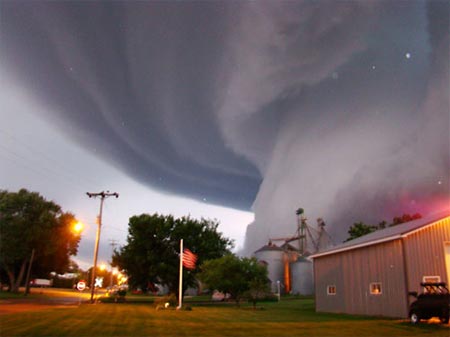 Back Spin Pulling Down to Net

Back spin is the opposite of top spin. The rotation direction of the ball is backward, like the wheels of a car moving backwards. It has a force pulling the ball down to the net after the hitting of your opponent. Table tennis beginners need some time to learn back spin.

Side spin is something between top spin and side spin. The rotation direction of the ball is like a gyroscope. It is divided into left-side spin and right-side spin. The power of side spin is that the ball going out to the left or right, after touching the racket of your opponent. For beginners, usually they do not have the chance to see side spin. However, as long as back spin is learnt, side spin would not be very difficult.

Top spin, back spin and side spin are the three basic spins of table tennis skills. They can be mixed and come in many different kinds, such as top-side spin and right-back spin. Parents can play top spin with their children first, learning those spins one by one. You may appreciate much more fun of table tennis soon.