Since the Korean Open in April 2017, the ITTF began to use the new ABS ping pong balls in all major international competitions. The materials of the ABS balls were changed. ‘ABS’ is the short form of the three new plastic ingredients (Acrylonitrile, Butadiene and Styrene Copolymer). The new balls have brought the doom for the spin-style players and are destroying table tennis.

The ITTF alleged that the new balls were more cold-resistant and moisture-proof, harder and better round-shape, more bouncing… etc. However, what the crucial point they did not mention was that the spin of the new balls decreased largely once again. 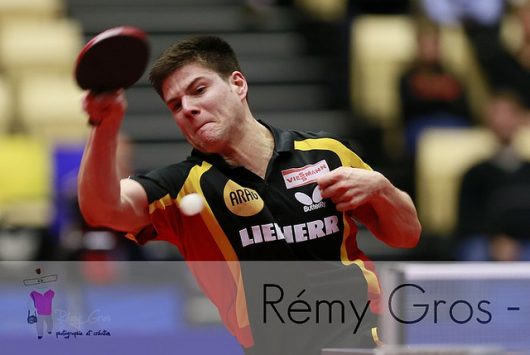 The ping pong ball materials were changed twice in two years. The ITTF is qualified to win the champion on the frequency of altering ball ingredients among all the sports associations in the world. Comparing to the very slow 40+ balls, the speed of the new ABS balls is less slow by 10 – 20%. Nevertheless, the not much left spin has been sharply further declined by over 30%. It is stunning and we cannot help but shake our heads in lament. The spin and the speed are the soul of table tennis. Without the spin, except being reduced to a ‘toy version’ of tennis, what does table tennis still leave?

Believed the ABS balls sound a death knell for spin-style players. It will end the sports life of Xu Xin earlier. As one of the only remaining penhold players, he is less capable than desirable already. It is hard for Dimitrij Ovtcharov to have good performance again. The importance of serves is greatly impaired. The chopping style, which has shown a little signs of recovery and is attractive to audience, cannot be a threat any more. It will be put back on the shelf again. Ironically, is not attracting the audience the ITTF often talking about?

Moreover, the sound of the ABS balls bouncing on the table is sharp, high-pitch as well as harsh, like a collision of metals. We can no longer hear the crisp and pleasant sound of the old balls. Thanks to the ITTF, ping pong can no longer sound like ‘ping pong.’